Discover the events taking place in Rutherford, NJ on any given day. You can search by date, type of event, organization hosting the event, venue and much more. The calendar of events may be viewed as: Photo, List, Month, Week, Day and Map.

Rutherford. All Day. Every Day. 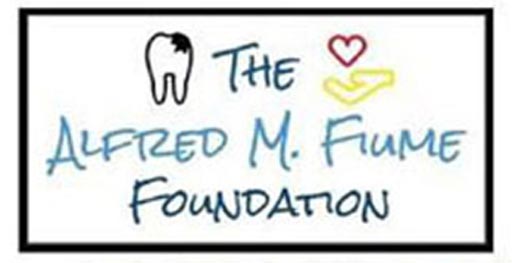 The Alfred M. Fiume Foundation (501c3) was created in memory of Dr. Alfred M. Fiume, loving husband and father, family man, and friend to many. Better known as Fred, he was an avid volunteer in the community and worked as a dentist. He was involved in the Rutherford Elks Lodge, the Lyndhurst chapter of UNICO, the Rutherford Board of Education, and served in the Army National Guard for nearly 20 years. His sudden death on July 29th, 2015, became the driving force behind creating this foundation, to promote his love of giving to others and supporting important causes.

Events Calendar
This is Rutherford

The ultimate location to discover the events taking place in Rutherford, NJ on any given day.
It is Rutherford. All Day. Every Day.