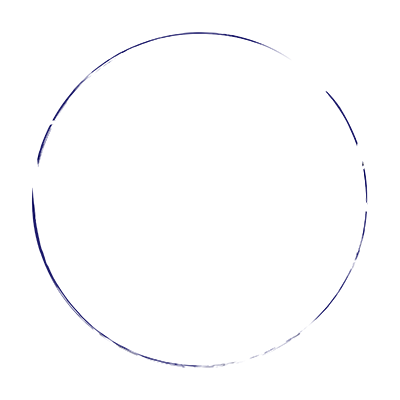 The Annual Spring Drive of the Rutherford Community Blood Bank will be held Monday, April 23, 2018 from 3pm – 8pm at the Rutherford Elks Lodge #547. Walk-ins are welcome, but pre-registration is available by visiting https://donor.cbsblood.org/d…/schedules/drive_schedule/47712 or calling 201-251-3703. Community Blood Services (CBS) of Montvale is the blood bank’s professional partner.

The Rutherford Community Blood Bank is an all-volunteer, community-based organization established in 1957. It is one of CBS’s longest running community blood banks.

END_OF_DOCUMENT_TOKEN_TO_BE_REPLACED

When Prohibition began in 1920, the intent was to make the country dry, however, the amendment actually did the opposite. Supposedly, for every bar that closed down, three speakeasies opened in its place. New Jersey claimed there were ten times as many bars after Prohibition than before. Embrace your inner rebel and attend the Speakeasy on Saturday, April 28, 2018 at the Rutherford Public Library. Hosted by the Rutherford Public Library Foundation,

END_OF_DOCUMENT_TOKEN_TO_BE_REPLACED

There are ten weeks remaining until race day and already half of the spots for the Annual Downhill Derby are filled. If you are interested in taking part this year you can register at https://www.rutherforddownhillderby.com/register and then drop off a copy of your receipt, entry fee and waiver at the Recreation Department. Registrations are being accepted until June 1st or until all of the spots are filled.

END_OF_DOCUMENT_TOKEN_TO_BE_REPLACED
Events Calendar
This is Rutherford

Board of Education Public Meeting

The ultimate location to discover the events taking place in Rutherford, NJ on any given day.
It is Rutherford. All Day. Every Day.